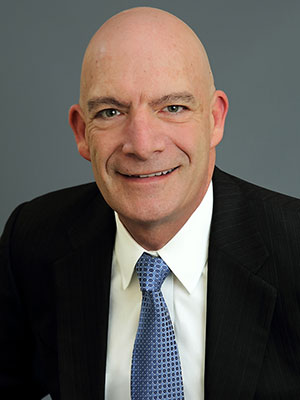 He advises companies on a wide range of issues including litigation, corporate transactions and employment law. He is an experienced trial and appellate lawyer and stands ready to represent companies in a full range of suits that can arise. Clients rely on him for advice on their most sensitive and critical litigations. Mr. Fortuna also advises these clients on a range of issues such as preventive strategies to avoid litigation.